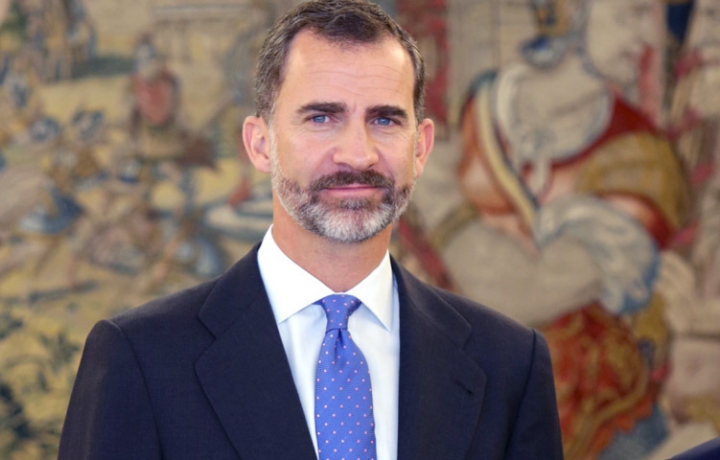 Although it is yet to be confirmed, there is talk that following an invitation, that King Felipe VI could be visiting the area in the near future.

The monarch has planned to attend and close on its final day, the 14th National Congress of Irrigating Communities of Spain event, which is held in Torrevieja on the 14th until 18th of May. On its final day, it will be followed by a meal in Orihuela City.

The event will bring together more than 1'500 people over the four days, and among them is also the President of the Valencian government, Ximo Puig.

The Royal House has confirmed the Kings attendance, however, as with normal protocol, it will not be made official until closer to the time.

The National Congress is a meeting point and space for the analysis of concerns that affect the national irrigation sector. The meal is being held in Orihuela, as it is the capital of the Vega Baja, and is an important city in this area.

If the visit goes ahead, then this will be the first time he has visited the area. His mother Queen Sofia had visited Orihuela in 1993 for the inauguration of the Teatro Circo.