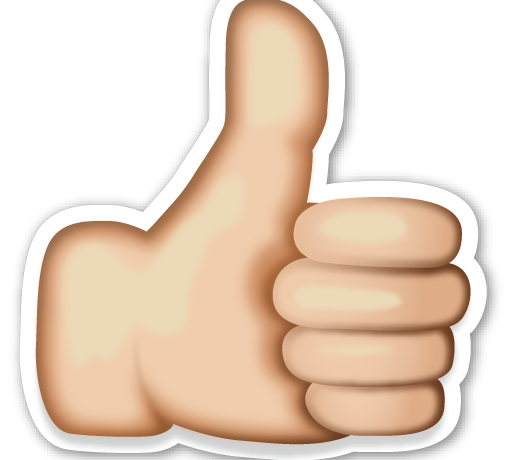 News just in in the local press…….

Spanish President Pedro Sanchez has revealed that he has been working since November on a contingency plan in case of a hard Brexit, in which the UK decides to leave the European Union without a deal on 29th March this year.

With an estimated 750'000 UK nationals living in Spain, his government have them at the forefront of his mind, and they have said that in the event of a no-deal Brexit, the president is ready to pass a law immediately to prevent them becoming 'illegal immigrants'. Enabling them to continue to be able to access the national health service, pensions, state benefits (unemployment ) and be able to live and work here.

Isabel Celaa, parliamentary spokeswoman, says that the law will come into force in February if the UK continues without a concrete deal.

The full story by Mirielle Toddington can be found in todays' printed Costa Blanca People or online at www.costablancapeople.com