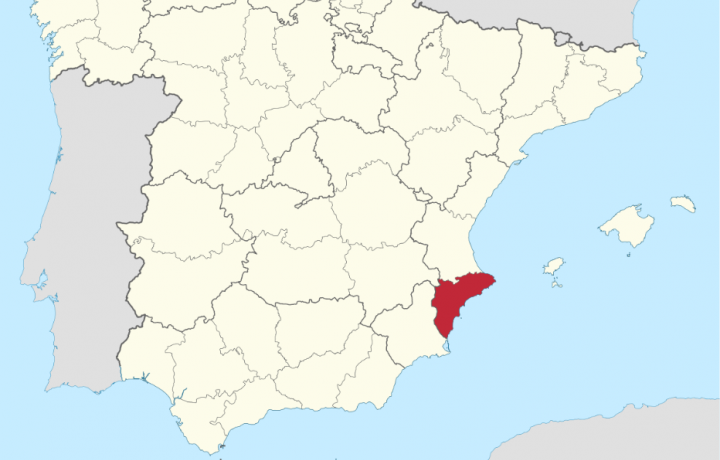 New figures have revealed that Expat homeowners have been coming to the beautiful region of Alicante, making it the province with the most foreign buyers.

It has been announced by the College of Registrars that an amazing 40.7% of the homes sold in the third trimester of this year were bought by Expats, confirming three times the national average.

The British took a big share of the expat house purchases, 14.27% in total of the foreign market nationwide.

So, if you are still contemplating a property in the sun, especially in the fantastic province of Alicante or Murcia, contact us here at Golf Sun Spanish Properties and let your dream become a reality.