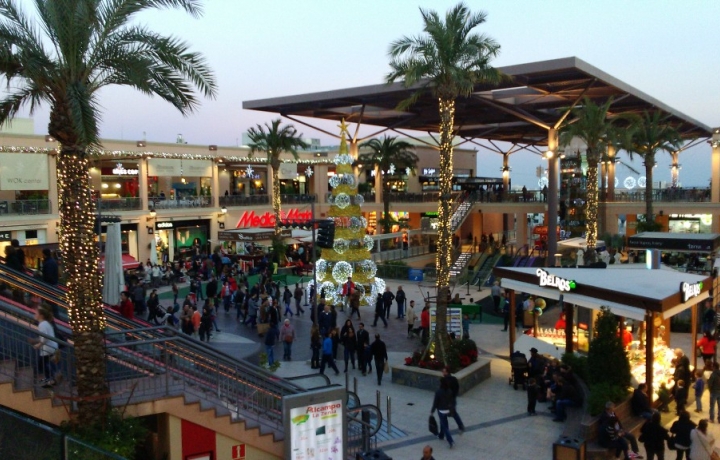 Zenia Boulevard (owned by Immochan Spain and Alaska Permanent Fund Corporation) our local shopping centre ended 2015 on a high. It has recorded an annual total of nearly 13 million visitors, an increase of one million more than at the end of 2014. The shopping centre has increased net sales and continues to grow year after year.

The centre one of its largest in Europe continues to be popular with businesses and brands, with recent additions such as Superdry, Levi's, Rituals, as well as a vast array of well known eating establishments.

In 2016 we are expecting to see a significant increases in visitor numbers. Already in the early parts of this year there has been an increase of 12 percent and 16 percent respectively.

Visitor numbers have increased dramatically thanks to the centres ongoing entertainment policy, which sees concerts, musicals, animations and much more carried out in its main square and offered free to all visitors along with free parking. What more can we ask for..

With such a varied mix of both shops and restaurants, it proves so popular with tourists and locals alike and is enjoyed all year round.