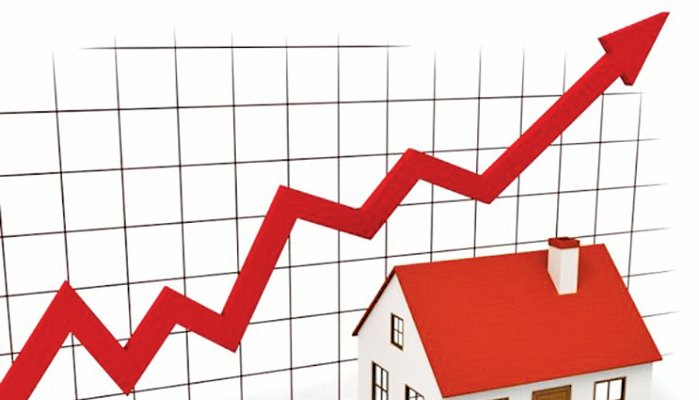 With the recent release of the Spanish Property Registrars' report on the first quarter of 2016, you will be happy to know that the recovery in Spain's property sector shows no sign of dropping off. Prices had increased by 6.9% for the quarter and sales had also seen an increase of 9.8%, with both statistics proving just how strongly the property market is bouncing back from the economic crisis.

It is interesting to also know that the provinces of all Spain's major Costas saw prices rise in the first quarter of the year. The Costa Azahar (the coast of Castellon´s Province) saw prices grow by 4.4% year-on-year while Malaga province, home to the Costa del Sol, recorded a price increase of 3.5%, closely followed by Girona (on the Costa Brava) at +3.4%.

There were also increases in Tarragona (Costa Dorada) at an increase of 2%, Alicante (Costa Blanca) an increase of 1% and Almeria (Costa de Almeria) an increase of 0.3%. These statistics clearly show that the coasts are beginning to recover well after being some of the worst-hit areas during the crisis.

So looking closer to home the Costa Blanca South had a fantastic quarter where we saw prices rising on average by 5.3% helped by huge year-on-year increases for the municipalities of Torrevieja and Orihuela which stood at +11.9% and +10.2% respectively. This once again demonstrates that these areas are the driving forces behind the recovery of the market on the Southern section of the coast.