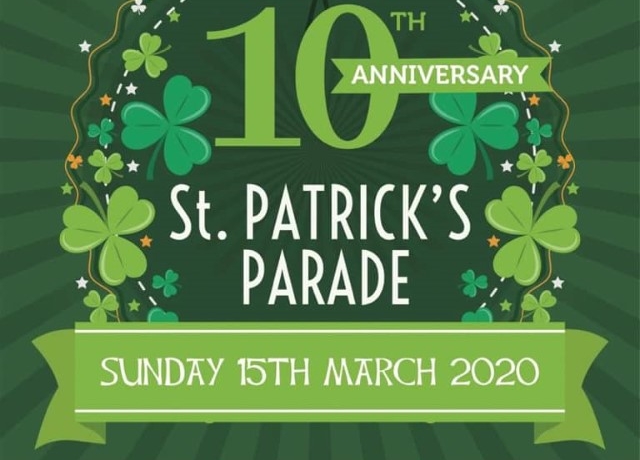 Following on from last years parade the decision was made to organise all future parades on the closest Sunday to St Patricks Day and this year it will be held on Sunday 15th March.

This decision was made to enable as many people as possible to attend, so people would not be working and the children, whom we love to be part of and enjoy the parade, would not be at school.

After a decade, this event has grown tremendously, with thousands of people attending and now under the Presidency of Raymond Kearney and the support of the Ireland's Ambassador to Spain, Síle Maguire, things have moved on considerably, with much help from those involved in the community and local residents over the past years.

Now here on the Orihuela Costa it has been published that we host the biggest parade in mainland Europe and it is listed by the National Geographic as the 9th in the top ten best parades in the world, just two behind Dublin itself. Little did Brendon Gormonly and the organisers and fundraisers know, back in 2010, that their idea would blossom into the major event that it most certainly is today.

So, SAVE THE DATE, bring your family and friends down to Cabo Roig to enjoy a day of fun and festivities.