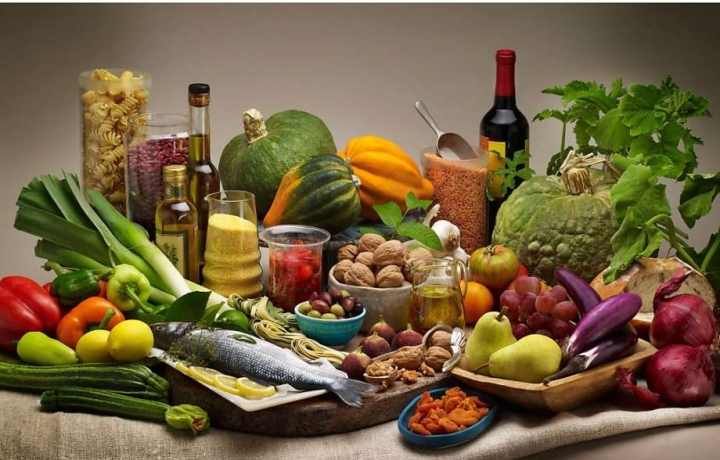 So, according to a new competitiveness report, which has been published by the World Economic Forum, the average life expectancy for a Spaniard is 82.4 years.

Placing Spain seventh on the list of the world´s countries where people live longest.

Once again Spain is praised for the benefits of following a Mediterranean Diet of plenty of bread, rice, pasta and potatoes, with plenty of fruit and vegetables, some fish but less meat and plenty of beans and pulses, and where possible choosing products from vegetable and plant oils, such as olive and coconut oil.

Spain's seventh position in life expectancy rankings is higher than that of other notable developed countries such as Luxembourg (81.4 years), Norway (81.5) and Sweden (81.7).

Hong Kong came in top with the longest life expectancy, of 83.5 years, attributable to the wide practice of tai chi, a martial art that helps elderly people stay active and healthy, along with a balanced diet featuring plenty of steamed vegetables and tea.

In second place is Japan, where people live an average 83.1 years. The Japanese ceded the top spot three years ago unfortunately as a result of the number of suicides among women, this in turn having an impact on the country's healthy diet on life expectancy.

France, Switzerland, Iceland and Italy are the European countries that rank ahead of Spain in terms of life expectancy. This they say being due to low obesity rates, quality of healthcare and diet.

So, if you fancy having a “Taste" of this Mediterranean diet and lifestyle, on your very own sunny terrace, albeit for holidays or a more permanent move, please contact us at Golf Sun Spanish Properties.